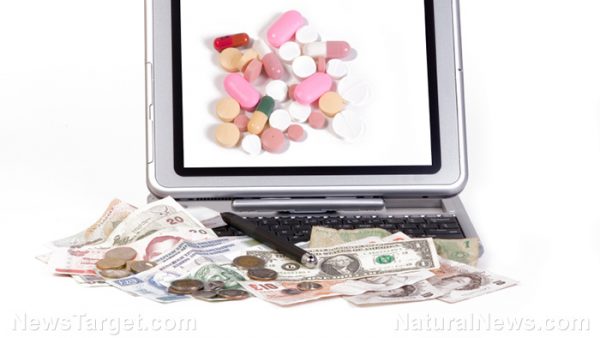 The FDA is coming under fire after a study has found that they base drug approval decisions on low-quality research.

In response to criticism about the amount of time it takes for urgently needed drugs to be approved, the agency developed an “accelerated approval” procedure for drugs that treat serious conditions where few other options exist. This program allows medications that are desperately needed by patients to be approved using a lower standard than usual if it can be shown to be reasonably likely to benefit patients. Manufacturers must then carry out more rigorous follow-up studies within a period of three years to prove the drugs are effective.

The sentiment may be reasonable, but it turns out that this push to get more drugs on the market could be doing consumers more harm than good. The researchers expressed concern that the system is set up in such a way that regulators accept data that would not normally meet FDA standards. This means the drugs in question could be ineffective or even dangerous.

In fact, the study found that more than half of the drugs that were approved in this process were not put through blinded, controlled or randomized testing, which sets the stage for a significant amount of bias.

The study, which was carried out by researchers at the London School of Economics and Political Science and Brigham & Women’s Hospital, looked at clinical trials of drugs before and after approval during the period from 2009 to 2013. In the time frame under study, 22 drugs were given accelerated approval, 19 of which were designed for cancer treatment. As a condition of these approvals, 38 post-approval studies were ordered within three years to confirm those drugs’ efficacy and safety.

However, three years later, only half of the required post-approval studies had actually been carried out, and those that were completed did not use randomization. Many of them used the same weaker evidence that earned them the accelerated approval rather than the stricter standards put in place for the follow-ups.

Another report suggests that high-risk medical devices are not subjected to enough scrutiny. Given the fact that these devices are often implanted and can be risky or difficult to remove, one would expect high-quality evidence to drive their approval. However, researchers from the University of California, San Francisco, found that very few of the studies supporting updates and modifications to such devices were blinded or randomized, so it is not known whether the devices in question were better than alternative options or no treatment at all, or if the placebo effect came into play.

The researchers also suspect selection bias and missing data because they found a big discrepancy between the number of patients who were enrolled in the studies and the number who had data reported.

The two reports were published in the Journal of the American Medical Association.

In written comments to Reuters Health, Duke University School of Medicine’s Dr. Robert M. Califf said that people should ask their physicians about the evidence that supports the drugs or devices their doctors want to give them.

The desire to get life-saving medications and devices to people who need them as quickly as possible is understandable, but doing this at the expense of safety does not benefit anyone – except, of course, the profits of the pharmaceutical companies behind the products.