Prilosec, Nexium, Protonix and Zegerid found to increase DEATH by 25% 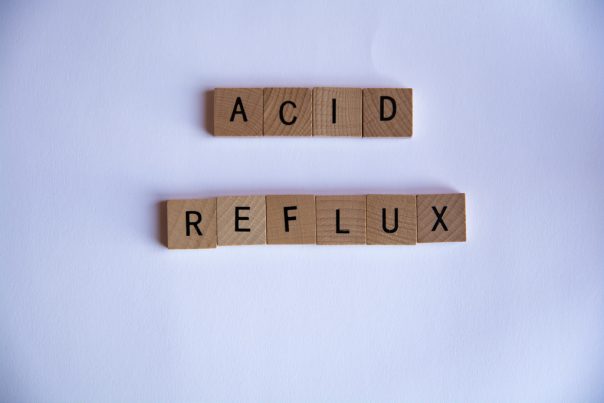 The sharp burning and tightness of heartburn might be uncomfortable to experience, but are you willing to risk your life to get rid of the sensation? That is precisely what you’re doing if you happen to take one of several popular acid reducers.

The drugs, which are known as proton pump inhibitors, include Nexium, Prilosec, Zegerid, and Protonix in addition to generic names such as lansoprazole, omeprazole, and pantoprazole. Although they were only available by prescription in the past, these medications are increasingly becoming available over the counter, putting countless people at risk and giving them the illusion that these drugs are relatively safe.

In a study that was published in BMJ Open, researchers examined the prescription records of millions of veterans over the course of almost six years. They found an association between the use of these drugs and a 25 percent higher risk of death compared to those who were taking H2 blockers, a different class of acid reducers. Popular H2 blockers include Zantac, Pepcid and Tagamet along with generic versions like cimetidine, ranitidine, and famotidine.

The researchers cautioned doctors against prescribing these drugs for long periods of time. They found that the risk of death rose in proportion to the duration of their use. The effect was even present after controlling for factors such as illness and age.

More than 15 million Americans take prescription proton pump inhibitors (PPI), and that is not even counting those who buy these drugs over the counter. They are used to treat problems like gastroesophageal reflux disease (GERD), peptic ulcers and heartburn.

In addition to the 25 percent higher death risk in those taking PPIs versus those on H2 blockers, there was a 23 percent higher death rate for those on PPIs compared to those who did not take any type of acid suppressor. While the study did not take the cause of death into account and mostly looked at older white males, it is consistent with previous studies that have connected PPI use to higher rates of certain diseases.

Study after study shows damage that PPIs can cause

For example, a study that was published in CMAJ Open concluded that PPIs doubled the risk of acute kidney failure among new users. A German study, meanwhile, found that people who took PPIs at least one time every three months had a 44 percent higher risk of the neurological damage that eventually leads to dementia.

Moreover, the drugs were found to reduce gut microbiome diversity, which creates an environment where the antibiotic-resistant superbug C. difficile and pneumonia-causing bacteria thrive. In fact, those taking PPIs had a 74 percent higher rate of C. difficile than those not taking the drug. They have also been linked to a higher rate of heart attacks and food poisoning. In addition, because they inhibit nutrient absorption, they cause deficiencies in iron, calcium, and B12, spurring anemia and neurological problems as well as osteoporosis.

Thankfully, the problems that these drugs are designed to treat can often be remedied through some relatively simple lifestyle modifications. Losing weight can go a long way toward reducing the propensity for heartburn, even if it is just five or 10 pounds, as can eating smaller meals and avoiding foods known to trigger reflux. It may be necessary to keep an informal food diary to determine which foods are problematic for you.

In addition, sufferers should wait two hours after they eat to lie down and consider elevating their head while they sleep. Natural remedies like ginger root or chamomile tea and aloe juice can also ease the discomfort of heartburn.