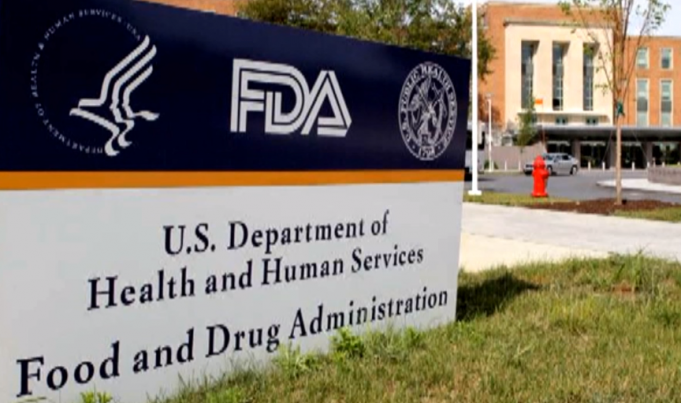 While violent criminals continue to get shockingly short jail sentences, a Kentucky man has just been given six years behind bars for misbranding herbal products.

Sam Girod of Bath County is an Amish farmer who sold homemade treatments for skin problems and sinus infections. When the FDA took issue with a label saying one of the ailments his cream was good for was skin cancer, he removed the term from the packaging. The FDA contacted him again in 2013, and a federal court in Missouri ordered him to stop selling his products until an FDA inspection could be carried out.

At that time, he agreed to stop selling a bloodroot salve they expressed concern about, but the Amish man refused to allow the agents onto his family’s farm after they broke their promise not to take photographs, which go against his religion.

He said that not only did his products not fall under the FDA’s purview because they were not drugs, but requiring their approval was also a violation of his religious freedom as a member of the Amish faith. Judge Danny Reeves handed down the harsh sentence earlier this month.

Following six years in prison, he will undergo three years of supervised release. He must also pay fines of more than $14,000 and cease production and distribution of his products. Girod represented himself during his trial and said that he does not recognize the court’s authority, only the authority of his higher power.

Why target Amish farmers when what Big Pharma sells is far more dangerous?

It’s always a good idea to follow the rules, even if you don’t agree with them, and in this case, it’s understandable that there might be a fine and a ban if people had been harmed by this man’s products. However, it’s hard to wrap your head around such a harsh punishment for the “crime” of being stubborn with the FDA when said organization regularly looks the other way while Big Pharma sells toxic pills to the masses.

Activists are urging President Trump to pardon the man. A former Arizona sheriff and supporter of Girod, Richard Mack, has said that he feels the man was punished for being stubborn and is among the many voices seeking a pardon from the President. Mack said he had personally used his chickweed salve without any side effects.

Join Natural News in supporting Girod by signing the Change.org petition entitled “Free KY Amish Farmer Samuel Girod.” On the Change.org page, you’ll find a link with information on sending emails, letters and making phone calls to President Trump along with seven Kentucky legislators. More than 28,000 people have already pledged their support, placing them a little over 6,000 signatures short of their goal of 35,000.

An attorney who acted as a “standby lawyer” for Girod, Michael Fox, pointed out that serving hard time will be particularly challenging for him given his lifestyle. “Keep in mind that Sam Girod is Amish. He does not live with electricity, phones, concrete, steel. Those are not normal; those are not natural in his life. An incarceration in a prison setting is going to be more punishment for him than a normal person.”

According to a report on Zero Hedge, no one has ever been harmed by Girod’s products, and similar products are sold online. They use simple ingredients, and anyone can make them at home.

Sadly, it’s not even that surprising that the profit-minded FDA pursued a 56-year-old Amish farmer so vigorously for selling homemade creams that sickened no one while allowing Big Pharma to sell toxic drugs and vaccines that have caused countless people to become ill or even die. This is just a typical day at work for the FDA.