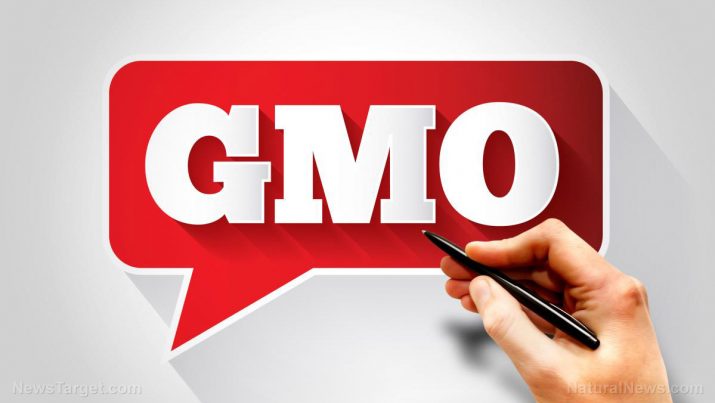 It is common knowledge that Monsanto spends an inordinate amount of money trying to convince people that its toxic pesticides and GMO seeds are not harmful despite mountains of evidence to the contrary. Now, you get to help pay for a pro-GMO campaign whether you want to or not thanks to a questionable new measure that was passed in the most recent Congressional budget.

The new measure allocates $3 million to the Food and Drug Administration (FDA) and the U.S. Department of Agriculture (USDA) for promoting “the environmental, nutritional, food safety, economic and humanitarian impacts” caused by GMO ingredients in foods.

It is not yet known exactly what this campaign will entail, but the measure does specify that “science-based educational information” be published and distributed. Groups in the food and agriculture industries said this funding is necessary to counteract “misinformation” about biotech in agriculture. The irony here is that it’s these are the same firms that are responsible for spreading misinformation.

Representative Nita M. Lowey (D-NY) sees the measure as nothing more than GMO propaganda sponsored by the government. She told a congressional hearing: “It is not the responsibility of the FDA to mount a government-controlled propaganda campaign to convince the American public that genetically modified foods are safe. The FDA has to regulate the safety of our food supply and medical devices. They are not, nor should they be, in the pro-industry advertising business.”

Of course, none of this is surprising when you consider that Big Ag interests donated $26.3 million to political campaigns, some of which went to congressmen on the House agriculture appropriations subcommittee. In fact, Monsanto gave Subcommittee Chair Rep. Robert B. Aderholt (R-Ala.) $10,000 in 2016.

It’s pretty insulting that taxpayers have to fund this campaign, especially when many are the very same people who are suffering from the damaging effects of GMO foods. The World Health Organization has declared glyphosate a probable carcinogen, and many people do not want anything to do with these foods.

This campaign also seems unnecessary when you consider all the lengths Monsanto has been going to in order to spread their pro-GMO message. They were recently revealed in court documents to have enlisted a group of people to find any negative mentions of GMOs on the internet and counter them by citing false or misleading studies that “show” their products are safe. Their “let nothing go” campaign aims to post positive comments in defense of GMOs and Monsanto everywhere, from news articles to Facebook comments.

They’ve also resorted to tactics such as having staffers ghost write studies that make their products appear safe, sometimes even paying scientists to sign off on them. Now they need the FDA to help them out?

According to a Pew study, 39 percent of people think GMO food is worse for health than non-GMO food despite Monsanto’s team of bullies trying to convince them otherwise. Moreover, organic sales continue to rise, with a new record set in 2015 of $43.3 billion in sales. The demand for organics is so high that farmers are struggling to keep up with it. It’s clear that those with a vested interest in GMOs are getting desperate, and it’s pretty concerning how masterfully they manage to get the government on board.

If the FDA and USDA genuinely want to educate people about public health issues, what about telling them about the dangers of high-sugar diets as diabetes and obesity continue to run rampant in our nation? Why not start a campaign pushing people to avoid processed foods and focus on organic vegetables and fruits?