FAKE SCIENCE: An astonishing one-third of all FDA-approved drugs turn out to have serious safety problems 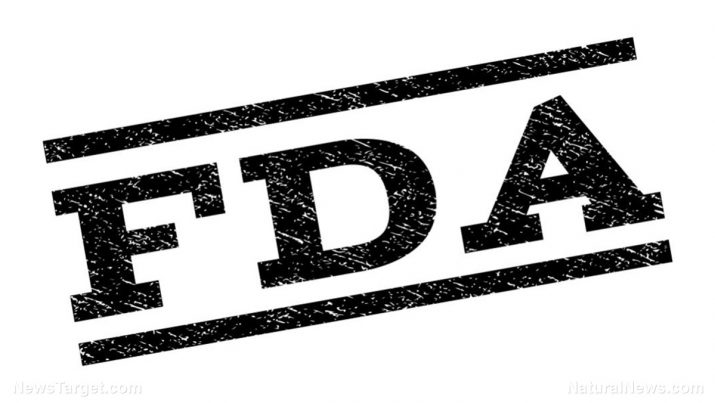 One of the most common arguments that skeptics of so-called “alternative” medicine make in opposition to its legitimacy is that much of it hasn’t undergone the same safety and clinical trial process – the supposed “gold standard” of science-based medicine – as pharmaceutical-based allopathic medicine. But new research out of Yale University just about dashes the entire drug approval process to pieces, revealing that an astounding one-third of all pharmaceutical drugs approved by the government as safe and effective later turn out to be dangerous or ineffective.

Based on a cohort of data they collected on new drug approvals issued by the U.S. Food and Drug Administration (FDA) between 2001 and 2010, with follow-up through 2017, researchers from Yale learned that about 32 percent of these approvals are misappropriated. As safety problems became apparent following their approval by the FDA, all of the drugs in this category had to receive new warning labels after the fact, highlighting major flaws with the “gold standard” drug approval process. (RELATED: Read more about FDA corruption at FDA.news)

A total of 222 newly-approved drugs were analyzed as part of the study, and 72 of them were found to have inappropriately received FDA approval. What’s even worse is the fact that, on average, it took about 4.2 years for serious problems with these drugs to become apparent enough to warrant their being reviewed once again by regulators, suggesting that millions of patients are being put at risk by potentially deadly, FDA-approved drugs.

“That is very rarely a drug withdrawal, but more commonly a black box warning, or drug safety communication issued by the FDA to let physicians and patients know that new safety information has been determined,” says Dr. Joseph Ross, lead author of the study and a professor of medicine and public health at Yale.

Another argument often used against alternative remedies that are backed by scientific research is that the trials are too small or too limited to make an accurate determination of their effectiveness. But lo and behold, the same is true for the vast majority of Big Pharma drug trials, which more often than not are lacking in terms of the number of study participants, as well as the duration of the trials themselves.

According to researchers, most of the drug trials that regulators rely on to make determinations about drug safety involve fewer than 1,000 patients who are typically evaluated for six months or less. Such studies are far too limited, and far too short, to identify long-term drug safety risks that could cause chronic health conditions or even death, which is why many are pushing for major reform in the way the FDA evaluates new drugs.

A big issue today is the FDA’s fast-track approval process for experimental drugs that are supposedly needed immediately to address conditions that have no known remedy. By rapidly pushing a drug through the approval process, it is even more likely that safety concerns will be overlooked or not even identified at all, putting even more patients at risk.

“It shows that there is the potential for compromising patient safety when drug evaluation is persistently sped up,” warns Dr. Ross about the increasing pressure on the FDA from drug companies who want fast-track approval for their drugs. At the same time, he says, the FDA’s issuing of safety communications “means it is doing a good job of following newly approved drugs and evaluating their safety in the post-market period.”