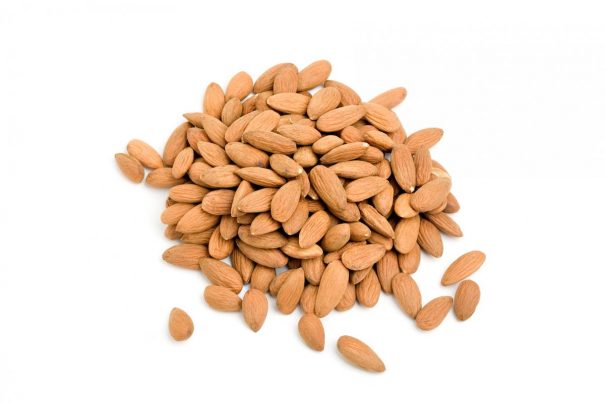 Big Dairy is making another effort to suppress non-dairy alternatives, with a new bill before Congress that would order the FDA to punish companies that use terms such as “milk,” “cheese,” or “yogurt” on products not made with cow’s milk.

The new bill is just the latest salvo in a fight that the dairy industry has been waging for years, ever since sales of dairy started to fall in favor of alternative products. People choose non-dairy alternatives for a variety of reasons, including food allergies, ethical reasons, or a belief that alternative products will be better for their health than milk.

The new bill, called the “Dairy Pride Act” and introduced into Congress on January 12, would obligate the FDA to take action against companies that use dairy terms on the labels of non-dairy products. The agency would also have to report back to Congress in two years on its progress.

The bill is an undisguised favor for the dairy industry. “We’ve had issues with the price of our dairy products,” said Wisconsin representative Sean Duffy, a Republican. “We’ve seen little pieces of the market share being taken away by plant-based substances.”

“Through that labeling clarity that’s hopefully going to come from the FDA, I think you’re going to see a shoring up of the milk market, at least to a small degree,” he said. Baldwin agreed that plant-based alternatives “really … cut into our dairy industry.”

But in fact, there is no law that prohibits the use of dairy-related terms, including milk, on nondairy alternative products. What does exist are FDA rules defining these products. Thus “milk,” for example, is “the lacteal secretion, practically free from colostrum, obtained by the complete milking of one or more healthy cows.” That doesn’t mean, however, that it’s illegal to sell a product labeled “goat milk”; it just means you have to include to word “goat,” since the FDA has defined what you mean if you just call it “milk.”

Nevertheless, the FDA has in the past sent warning letters to producers of soy milk, advising them not to use the word “milk.”

A lawsuit waiting to happen

This makes it unclear exactly what the Dairy Pride Act would accomplish, as it simply directs the FDA to enforce a law that doesn’t exist. In fact, courts have repeatedly ruled that companies are permitted to use the word “milk” as part of their product names, as long as the product isn’t posing as something it isn’t.

In December 2015, for example, US district judge Vince Chhabria dismissed charges against Trader Joe’s for deceiving consumers by selling a product called ‘soymilk.’ “Trader Joe’s has not, by calling its products ‘soymilk,’ attempted to pass off those products as the food that the FDA has standardized (that is, milk),” Chhabria wrote. He further said that the claims made in the FDA’s warning letters have “no conceivable merit.”

Chhabria also dismissed industry claims that use of the word “milk” misleads consumers into believing that nondairy milks have the same nutritional makeup and benefits of cow’s milk.

US district judge Samuel Conti made a similar argument in another case, writing that according to the dairy industry’s logic, consumers are at risk of thinking “that ‘flourless chocolate cake’ contains flour or ‘e-books’ are made out of paper.”

Because all the court rulings so far have come from lower courts, however, lawsuits over nondairy labeling continue to be filed. The issue is likely to remain unresolved until Congress or the FDA takes more explicit action, or a federal court rules on the question.

Stay informed about raw milk and other fresh foods at FRESH.news.